If you’ve ever played FIFA street, it is likely that you remember Edward van Gils, the captain of the Street Kings, one of the most important street football teams in the world.

Van Gils was born in Amsterdam some forty years ago. In football, he found an alternative to the problems of the life in the streets. His career, which spans over two decades, has consolidated his position as a street legend. He has been the face of Patta, he has been involved in several Nike campaigns, and he even has his own TV show, Streetkings in jail, on which he visits different prisons and uses street football as a tool to improve the lives of the inmates (with the help of legendary players like Ruud Gullit o Gilberto Silva). As if that were not enough, Van Gils is also the captain of Ronaldinho’s Globe Street Team.

The Dutchman was the guest of honor of the last Barcelona Cup, and Nike gave us the chance to chat with him about football, street and his connection with the city. We have to start somewhere. Can you introduce yourself?

My name is Edward van Gils and I’m a street football pioneer.

It’s not the first time we see you balling in the streets of Barcelona. What’s your connection with this city?

Well, first of all, I’m a huge Barça fan, and I think that comes from where I grew up. The way Ajax played football in the nineties had a great influence on FC Barcelona, and then Barça perfected both Ajax culture and the system we used to play.

There is another thing that bonds me to the city: its vibrant street football scene. When I fist came here and saw how big and intense it was, I was immediately captivated by it. It felt like home.

“The way Ajax played football in the nineties had a great influence on FC Barcelona, and then Barça perfected both Ajax culture and the system we used to play.”

How did you become the captain of Ronaldinho’s Globe Street Team?

It’s a funny story, to be fair with you. I got a message from a person I didn’t know saying that he was trying to set up a street football team for Ronaldinho, and that he wanted me to give him some names so Ronaldinho could pick the players from my list.

At first, I thought somebody was trying to pull a prank on me, so I called a friend of mine who lives in Barcelona and who is very connected to the pro players. I asked him “Do you know this guy?”, and he said “yes, of course, that’s the manager of Ronaldinho!”. I was astonished. I immediately got in touch with him and sent him the list. It was such an honor. Then, when Ronaldinho picked the players, my name came up as captain. What does that mean to you?

That means the world to me, because it feels like the final recognition after all the work I’ve put in during the last twenty years. If somebody like Ronaldinho has seen you and appreciates your work, then that’s the biggest complement you can get.

“It’s crazy that twenty years ago I was bouncing a ball against a wall in my neighborhood in Amsterdam and now I’m on the FIFA game. That feels unreal.”

Attitude. We got an attitude on the streets. Even if you can play, there will be some guys in the pitch that will try to get into your mind. That teaches you to stay focused. Street football also gives you a lot of touches: if you know how to get out of certain situations on the pitch, you will become a more confident player, and a more confident player is a better player. FIFA 20 is out now, and you can play as Edward van Gils on the game. How does this feel? What do you think it means for the street football community?

It’s crazy that twenty years ago I was bouncing a ball against a wall in my neighborhood in Amsterdam and now I’m on the FIFA game. That feels unreal.

I think it doesn’t impact street football culture only, but football culture in general. Kids look for what is achievable for them, and if they think that they can become legends in a videogame only by playing in the streets, it is more likely that they will put on some sneakers and start playing football. That, of course, will eventually benefit the 11-a-side, because the more players there are, the better players we can choose from for professional teams.

“Sometimes I think of street football as a fix. The feeling that I get when I’m on the pitch and I touch the ball makes me feel warm inside and gives me an amazing sensation.”

You train little kids in your clinics, helping them to become better players. You also help people who has committed mistakes and is now in jail through street football. Do you think sport has a social duty?

I wouldn’t say duty. For me, it’s more of a function. There’s more to football than the sport. The sport itself is a way of communicating, and Barcelona is an amazing place for appreciating that: a lot of people come to this city everyday from all around the world, and if they want to play, they can call up these guys of Football X BCN. It doesn’t matter what country you’re from, what religion you believe in or what language you speak: everybody speaks the same language here, football.

Football can also help children in a bad place. Some kids have to fight against difficult situations and lots of pressure, but the sport has this magic thing to it such that, when you pick up a ball and start playing, you don’t think of anything else. Football can be a release for certain children, and it also helps to understand important life lessons, like how to work with each other. Maybe you don’t like a teammate, but if you respect him you can work together. Crucial aspects of sport are also crucial in our society. What inspires you, at your age, to get up in the morning and still go out to play?

To be very honest, I sometimes think of it as a fix. The feeling that I get when I’m on the pitch and I touch the ball makes me feel warm inside and gives me an amazing sensation. I never want to lose that. Even when I’m eighty, I will still touch the ball. On a different level, of course, but football is for everybody doesn’t matter what age.

What does the future hold for street football? What do you think is going to happen with the scene in the next two or three years?

It’s amazing to see how street football has grown during the last fifteen years. Street football has been there for ever; we didn’t invent it. We just changed it a little bit, but the way we play has become so popular that it has kickstarted this worldwide community. And now the corporate companies are jumping onto it, so you know there might be a little money to be made, more visibility… that naturally creates a certain growth for the sport.

Last weekend, the guys from Football X BCN joined forces with Nike in order to celebrate the first Barcelona Cup, a 5 v 5 street football tournament at the heart of Barcelona. We stopped by, and you have our complete review in Lenders Magazine. 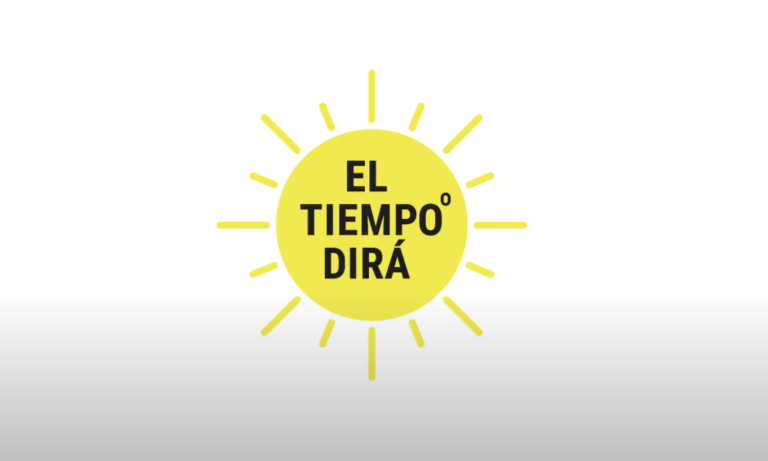 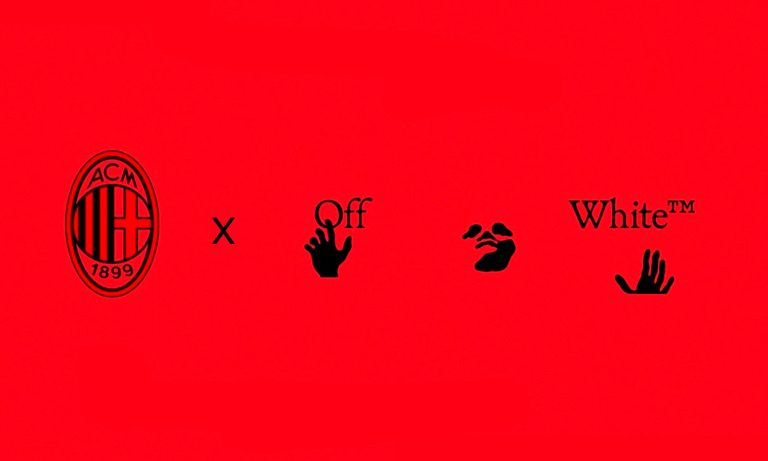 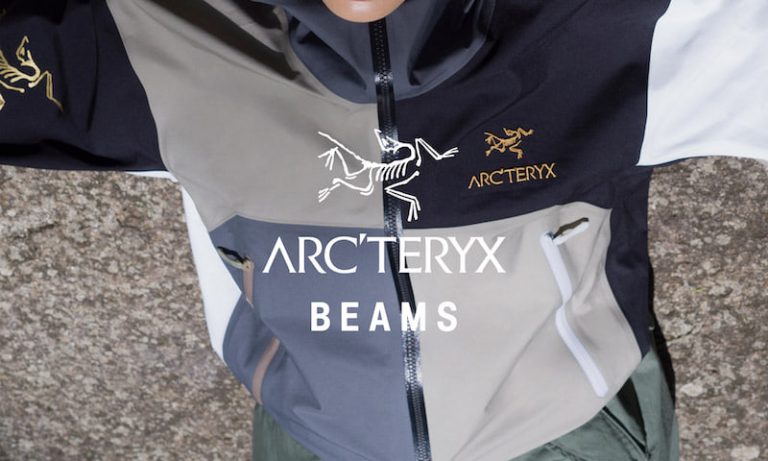 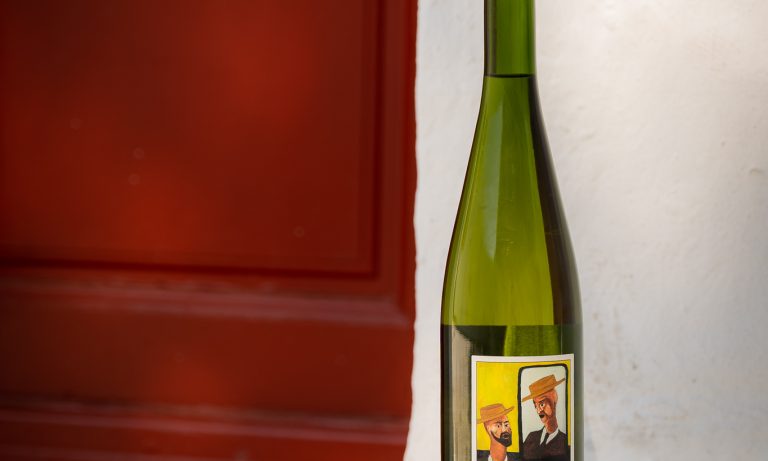 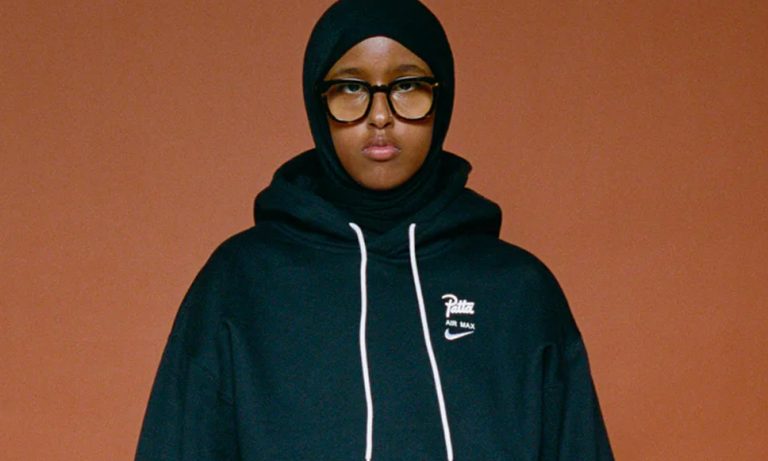 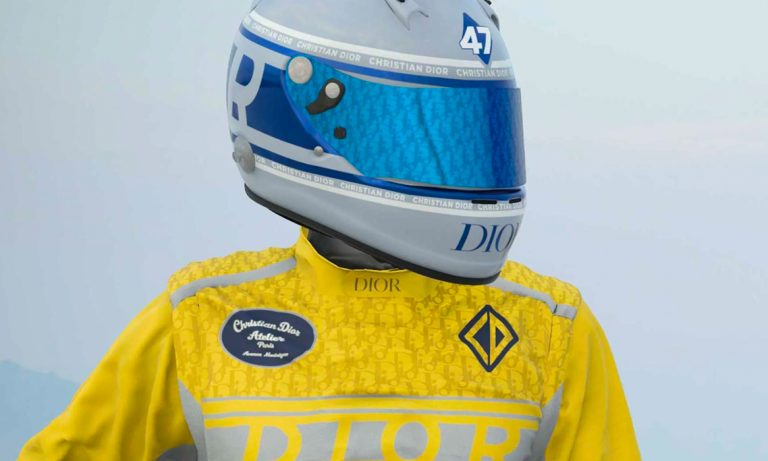 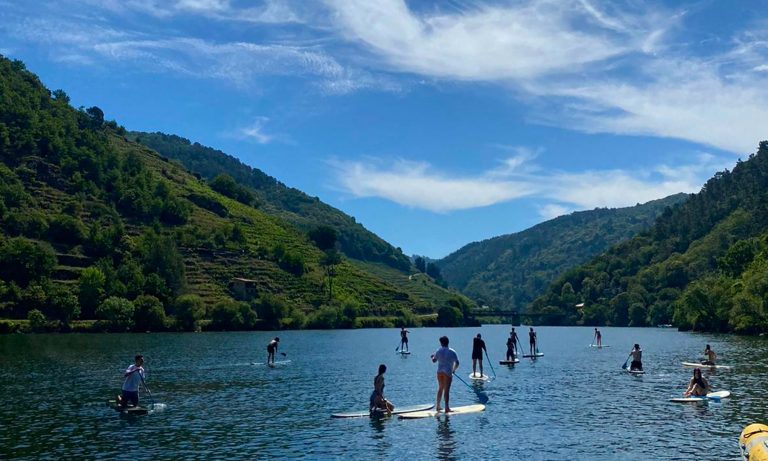 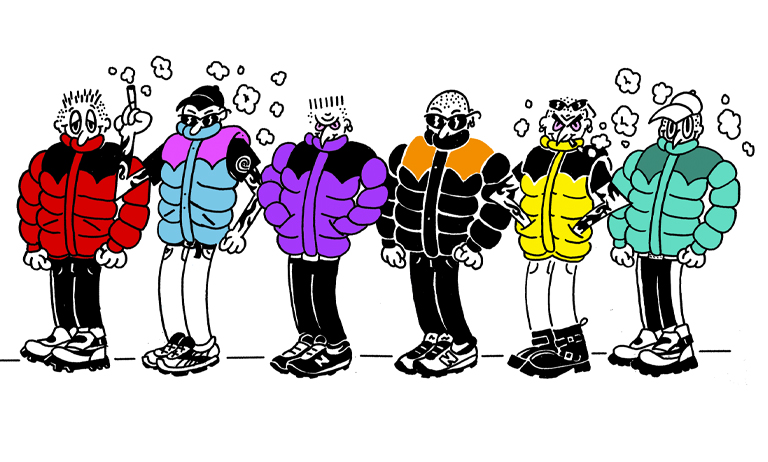 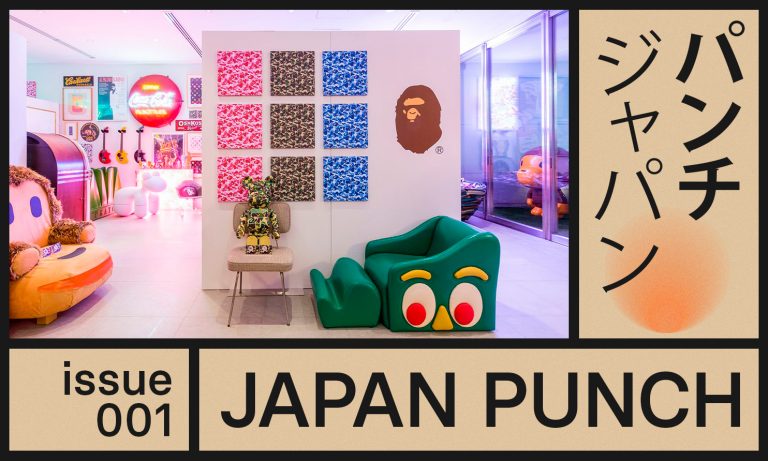 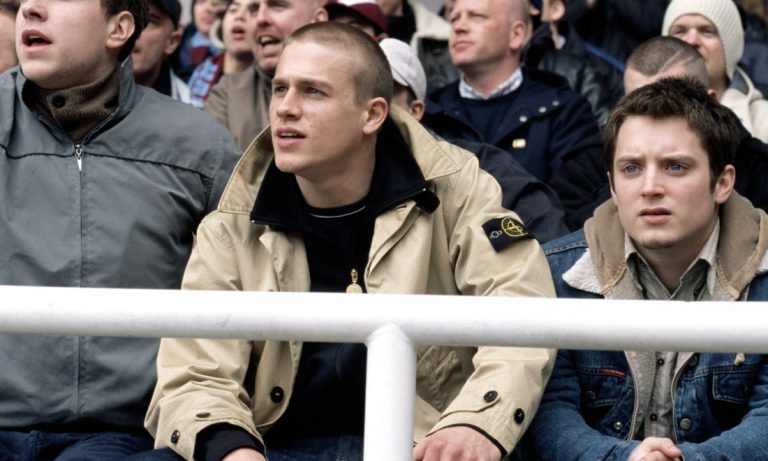